The country is nestled between Asia, Europe and the Middle East and Istanbul is the only city in the world that straddles two continents. Asia Minor or Anatolia has been home to many significant historical groups throughout history; from the Hittites to the Greeks, Romans to the Byzantines and Ottomans. And, almost every town you visit in the expansive country will be home to the ancient ruins of one dynasty or another. 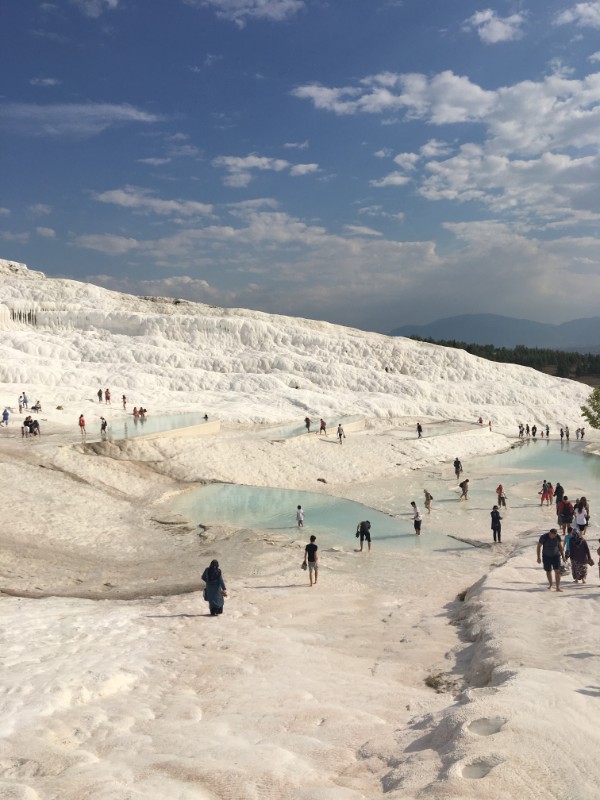 The natural hot springs of Pamukkale. Image by Emma Calley.

While Turkey has long been a popular tourist spot — currently the eighth most visited destination according to the World Tourism Rankings — there are still plenty of misconceptions surrounding the country. Almost every day after my trip, I was quizzed about the food, language, safety or pricing because despite its proximity to popular European hot-spots, Turkey is often overlooked in articles and guides. Its lakes, beaches and natural wonders would rival any in Italy or France, yet jaw-dropping Kaş is often overlooked for more popular Capri. Couple that with the recent uncertainty in the Middle East and it’s no surprise that people who have never visited Turkey are more unsure about it than ever.

But, after two weeks of travel and ten stops across the country, I can confidently assure you that Turkey is an unmissable destination. If uncertainty is the only thing stopping you from venturing to the home of the Ottoman empire, then I’m here to quell any doubts and answer all your questions.

1. What language do they speak?

Turkish is the only national language of Turkey and is a modern iteration of Old-Anatolian Turkish, dating back thousands of years. Arabic is not widely spoken in the country, unlike in much of the Middle East, however Turkish does share a history with the language. In Ottoman times, many Turkish words were derived from Arabic and prior to 1928, Turkish was written in Arabic script. Today, the Turkish alphabet resembles the modern Roman alphabet, with a few additional vowels and consonants. I recommend learning the words for ‘please’ and ‘thank you’ as a courtesy but don’t worry, most people understand some English. 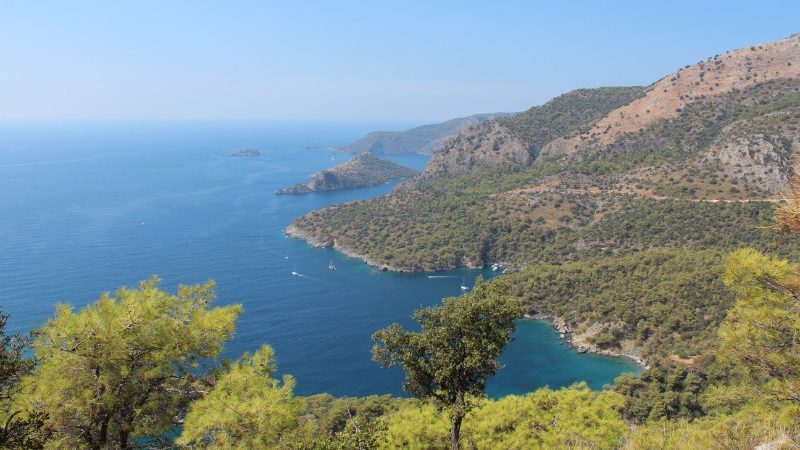 It depends. Many Latin American, Eastern European and African countries are exempted from visa requirements, but for many westerners, such as those from Australia, North America and the United Kingdom, it is necessary for entry. To confirm whether or not you need one, head to the ‘Turkey’ page on your country’s foreign affairs site. Applications can now be made online in a matter of minutes and range in price, depending on your country of origin.

Turkey has a highly variant climate, with hot summers and freezing cold winters. Specific temperatures range across the country, making Turkey a year-round destination. Summer is probably best if you want to head to the coast and go sailing but can be too hot for some people looking to explore the sites. A winter trip is an amazing opportunity to see the peaks of Cappadocia dusted in snow or enjoy the unique winter cuisine in Istanbul. Otherwise, April, May, September and October are milder months to travel. 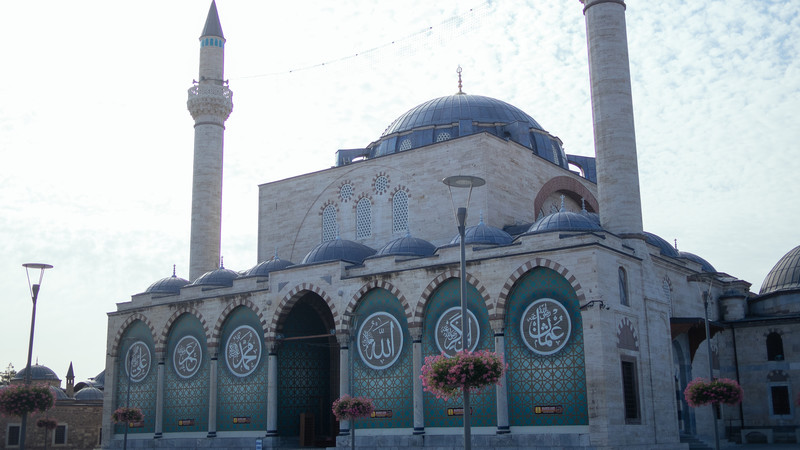 Short answer: no. While costs vary dramatically between big cities and small villages, Turkish prices are generally far lower than those of Europe or America. A typical meal can set you back anything from $1 to $30, depending on whether you’re dining on street food or something more gourmet. Souvenirs are the same and if found in markets, should be bargained for. Put simply, there’s something available for every budget.

5. Which currency do they use?

The currency of Turkey is the Turkish Lira (₺TRY) and is available in 5, 10, 20, 50, 100 and 200 notes. The value of the Lira has been known to fluctuate and is currently experiencing high levels of inflation, making it cheaper than usual for tourists. Check live currency converters for exact rates against your local currency.

Although Turkey has a large Muslim population, it’s heavily influenced by Europe and is therefore relatively relaxed in terms of clothing. For women, it’s not a requirement to cover-up unless entering a religious site or certain conservative towns. Generally speaking, modest regular clothing will suffice; but if anything, dress a little more formally than at home.

7. What are the unmissable sites? 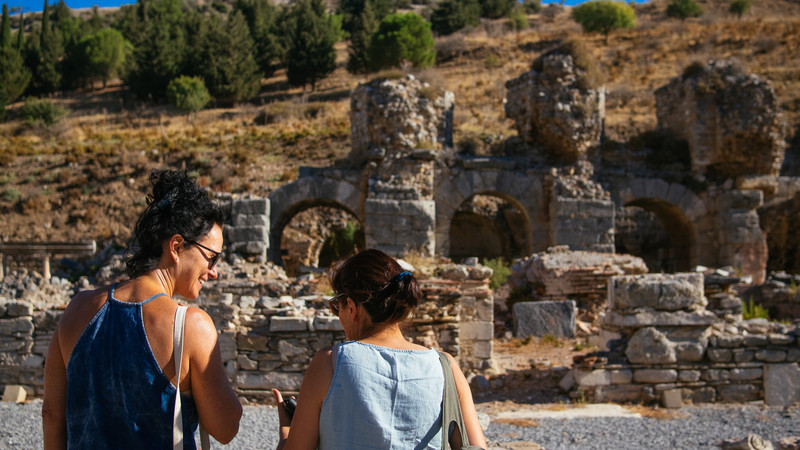 Turkey is truly a diverse country with something to offer travellers young and old. For those seeking sand and sea, you can’t go past the Turquoise Coast. Head to the towns of Ölüdeniz and Kaş for jaw-droppingly blue water and fresh seafood. If unique landscapes are more your speed, don’t miss Göreme and the rose valley of Cappadocia. Like ancient ruins? Head to Ephesus or Antalya. Finally, if it’s natural wonders you’re after, the travertine terraces of Pamukkale are sure to blow you away.

Gabriela
Reply
Can you inform me what platform are you using on this site?